What we’ve been doing at home!

While the school has been closed our children have been busy carrying on their learning at home. Below are some photos of them working, playing and enjoying the sunshine.  Please scroll down the page to watch some amazing videos of (and made by) our talented pupils! 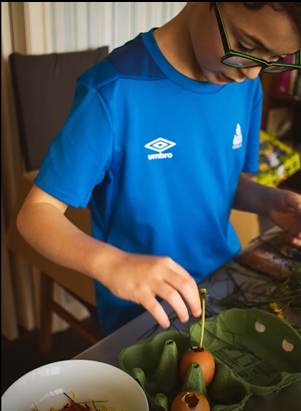 Daniel, with help from his mum and sister, has made a video showing us how to make a nature egg. 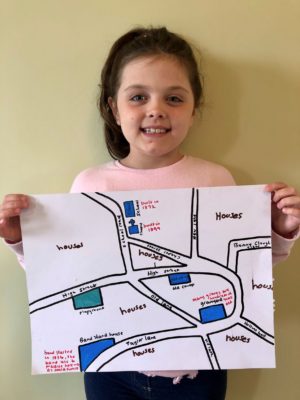 Isabella has been studying local history for her Brownie badge, which included making a map of Scapegoat Hill landmarks 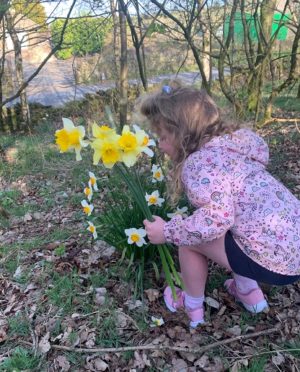 Minnie has been writing letters to her family and exploring in nearby woods, learning about animals, mainly squirrels. 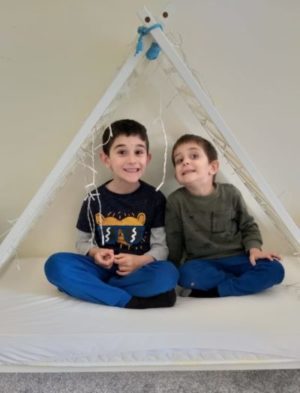 Visar has enjoyed playing outside in his garden and loves building things – he has made a tent for him and his brother. 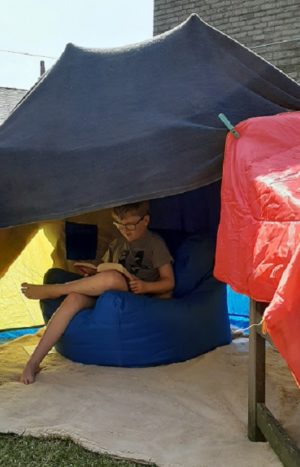 Charlie has made a den in his garden, where he likes to read when it is sunny. 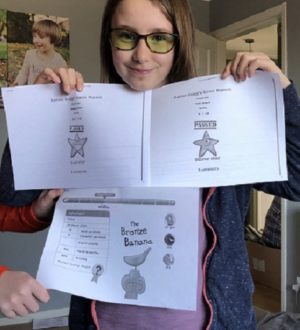 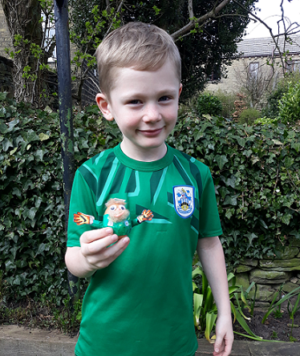 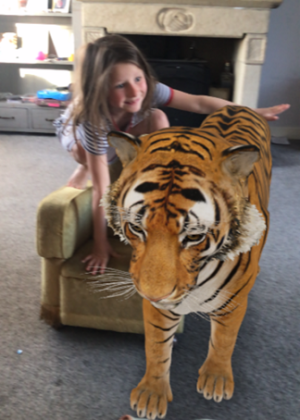 Has Erin got a new pet? Or is it The Tiger Who Came to Tea? 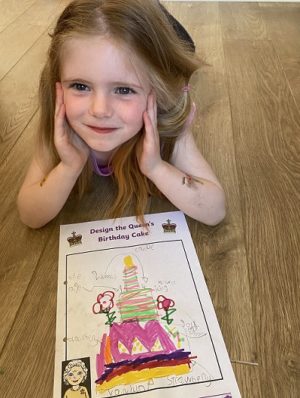 Flossie has designed a birthday cake for the Queen 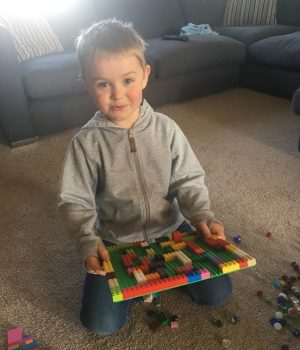 Joshua has played with a marble run made from Lego 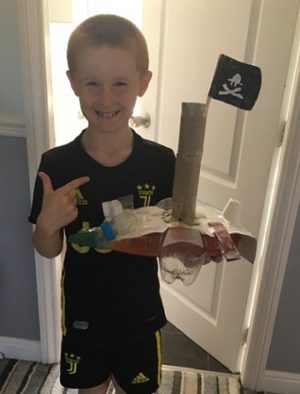 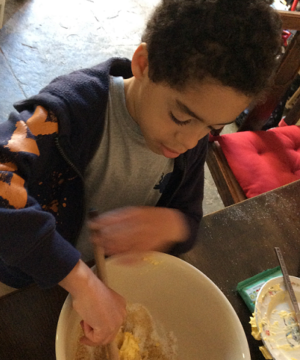 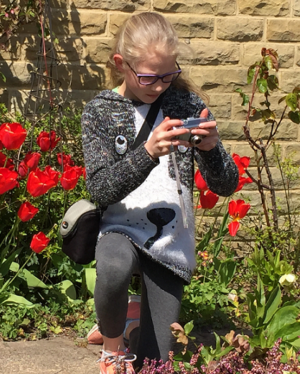 Amelie has been doing a photography project 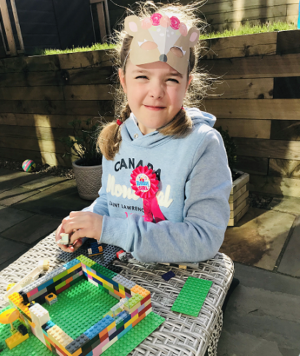 Faye enjoyed building Lego in the sunshine in her garden 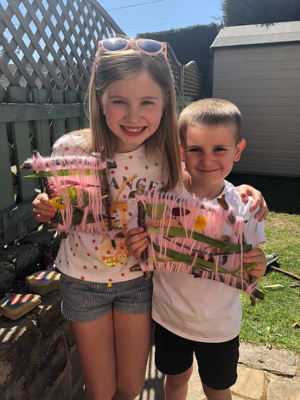 Erin and Rory have been nature weaving 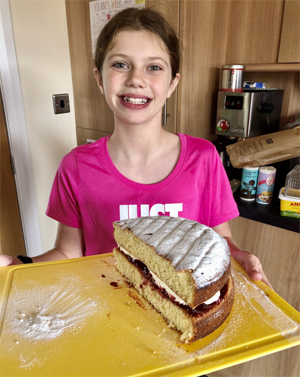 Imogen has baked a Victoria sponge (all by herself!) 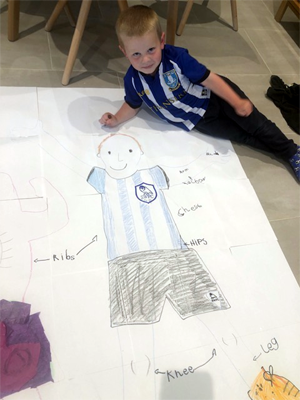 Sebastian has drawn himself and labelled his body parts 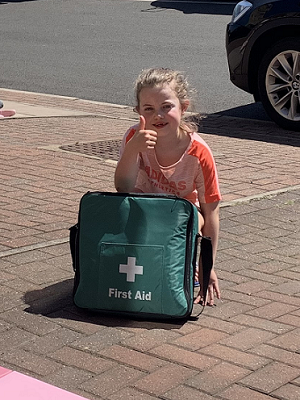 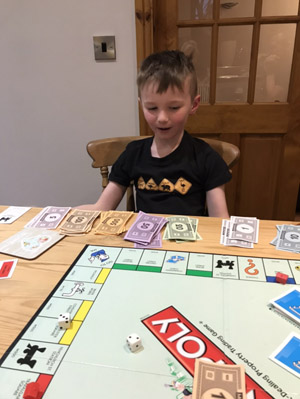 Oliver is the undisputed Monopoly champion in his house!

Daniel, his mum and sister have made a video showing us how to make a nature egg.

Charlie was the winner of the ‘Trick Shot Challenge’ organised by the Pennine Sports Partnership. Congratulations Charlie! Please look at his video on YouTube.

Joshua J has been playing with a marble run made from Lego.

Keegan made an ‘Isolation 2020 video’ with his family.

K has been helping her dad keep fit.

Finley has made his own stop motion video of a dinosaur attack.

Flossie and her sister have made their own working volcano.

Have you ever wondered how to play a didgeridoo?  Watch Pixie’s video to find out how!